Vermiwash, produced from actively vermicomposting substrates of coconut leaf + cowdung by the action of Eudrilus sp., has an alkaline pH, contains major and minor nutrients, growth hormones, humic acid and plant beneficial bacteria. Application of appropriately diluted coconut leaf vermiwash has shown to increase germination and seedling vigour index of cow pea and paddy seeds in laboratory bioassays. Field trials with cowpea, maize and bhendi (okra) in CPCRI farm showed its capacity to increase biomass and yield of the crops accompanied by enhanced soil microbial activities. Application of the vermiwash in red sandy loam soil produced an increase of 36% of fresh biomass weight, nodule numbers and 43% nodule fresh weight in cowpea at 1:10 dilution compared to control. In maize, increase in cob yield by 5-10%, fresh cob weight increase of 29-64% and in bhendi 22 to 33% increase in yield were recorded when vermiwash was applied at 1:5 dilution.  To validate these results, field trials were taken up in farmers’ plots at Majal and Edneer area in Kasaragod. Bitter gourd and cowpea crops were taken up at Majal while amaranthus, cowpea and green chillies at Edneer. The soil type was sandy loam at Majal and lateritic at Edneer. Vermiwash produced at CPCRI was used as treatment along with farmers’ practice as control. The mode of application of vermiwash, dilution rates and intervals of application were carried out by the farmers as per recommendations. Observations on yield of the crops in vermiwash applied plots were recorded by the farmers. A yield of 75 kg cowpea and 200 kg bitter gourd at Majal; 55 kg amaranthus, 155 kg cowpea and 10kg dried chilli at Edneer plot were recorded from vermiwash applied plots.

In both the places, observations indicated that application of vermiwash resulted in yield of crops on par or slightly lower than the plots that received regular fertilizer inputs as per farmers’ practice. However, in vermiwash treated plots, the farmers listed many other important points viz. healthy plant and root hair growth, lesser pest and disease damage, larger leaf size and deep leaf colour, longer ability of plants to stay without wilting in field as well as longer time of remaining fresh in case of amaranthus after harvesting, etc. The soil analysis also revealed that application of vermiwash in both types of soils increased the bacterial, fungal, actinomycetes, free-living nitrogen fixing, phosphate solubilzing and fluorescent pseudomonad population, and dehydrogenase, urease and phosphatase enzyme activities when compared to fertilizer treated plots. This clearly established the fact that vermiwash enhanced the soil fertility status for production of quality yield of agronomic and horticulture crops. 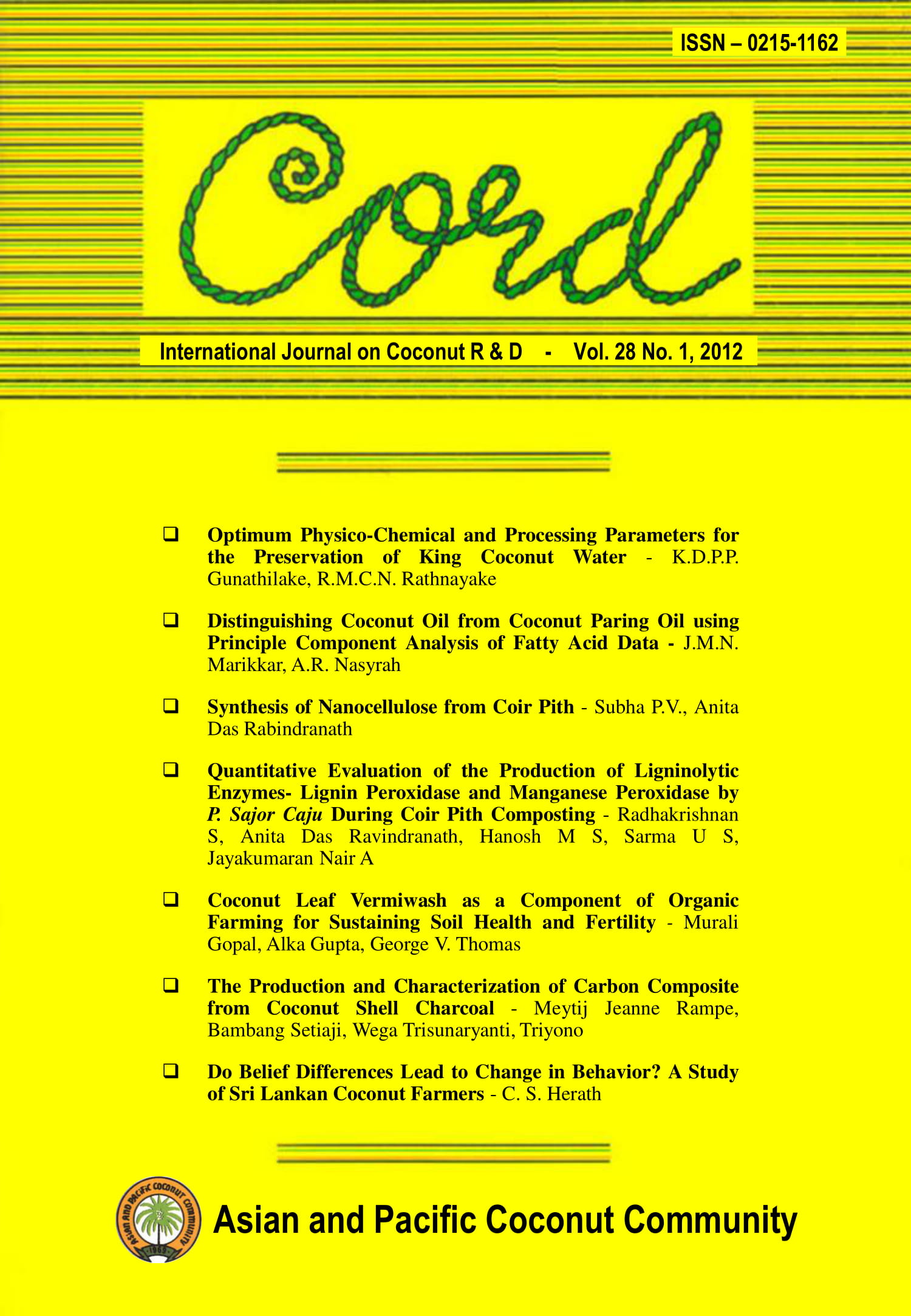